In April 2006 I made the decision to completely change my lifestyle, which included changing my diet. I knew some about the Mediterranean diet but haven’t got a chance to research it a lot before that year.

My love for Greece and the newly discovered cuisine transformed me into the healthy person I am today; a person who also loves to travel and tries to always find the healthiest choices when going somewhere. In March 2012 I was inAthens, completely charmed by the city’s architecture, the locals’ kindness and the Greek cuisine.

Some things to know about Greek cuisine

In ancient mythology, the Gods used to eat ambrosia to get incredible powers and immortality. Later, Hippocrates suggested “let food by thy medicine”. Today, the locals make use of the fresh ingredients. No one but the tourists eat Greek salad in March, because the tomatoes are not in season yet. Dozen of varieties of olives and the healthy olive oil are also part of the daily diet. Fish, grapes, figs and many vegetables are used, as well. Red meat is used in moderation.

A very healthy habit is the tradition of sharing “meze”. These are small plates of savory dishes , which are shared at the table. We tried tzatziki and eggplant dip (very similar to the Romanian one, but without the mayo). Plenty other meze are available, including: fava , hummus, dolmades, cheese dip and stuffed green pepper with feta cheese. Some meze can be side dishes , too. We had stuffed green peppers with feta as part of a cheese plate we shared for our main course.

Crete– the largest of the Greek islands – was credited (after some studies in 1960) for putting the Mediterranean diet on the map. The Cretan diet is based on foods derived from natural sources. A wide variety of wild greens are used in the simplest ways possible: boiled for a bit and then olive oil and lemon juice is added to them. Fresh fruits, vegetables and high fiber whole grains are also used, along with diary products (in moderation), on a daily basis.

Traditionally, poultry and fish (sea food) are consumed only once a week. Red meat is consumed only a few times during the month. The main source of fat is olive oil , used for cooking and in salads. Red wine accompanies the meals, but it’s also consumed in moderation. Cretans love the desserts, but they mainly eat fresh fruits. Pastry – made with honey – is consumed few times a week.

In the past, the healthy and protective nature of the this cuisine was attributed to the use of monounsaturated fat (olive oil) and the low saturated fat (low consumption of red meat) . However, in recent years it was recognized that this diet offers the necessary micro-nutrients (vitamins, minerals) and is rich in omega-3 fatty acids , antioxidants and vegetable fibers , known for the beneficial effects on the health.

So rather than adding more olive oil or fish to your diet, it’s best to use the food pyramid which is at the base of the Cretan diet. The Greek food, in general, is an excellent choice if you want to fight obesity, lower the high blood pressure and just want to live a healthy and active life. Do remember that the physical activity is part of a healthy lifestyle.

While inAthensI didn’t get the chance to sample all the foods I wanted to, I do cook a wide variety of Greek foods at home, thanks to the recipes I’ve received from my Greek friends.

The traditional salad has always been my favorite Greek food. It’s a simple dish made with tomatoes, cucumber, green bell pepper, onion , olives and feta cheese. Oregano and olive oil are sprinkled on top.

If you want to prepare it at home, try to use the ingredients which in season. Sure, we can now get cucumbers and tomatoes year round, but neither taste as they should unless they are consumed during summer. And don’t use other cheese except for real feta (made from goat and sheep milk, not cow milk).

I’ve made this yogurt dip several times at home but it never turned out like the one I had in a taverna in Plaka,Athens. The Greek yogurt is strained , then grated (and strained) cucumber is added, along with some minced garlic, salt and dill. Olive oil is often added on top. It’s usually served as a meze, with bread, but it goes amazingly well with lamb.

I fell in love with this meze (which can also be a side-dish) inAthens. The stuffed peppers go on the grill and feta melts a little bit. Pure heaven!

I’ve seen these pieces of salty heaven sold as breakfast , snacks or part of meze shared plates. And although I am not much of a pastry person, I love cheese. Again, fell in love with them inAthensand couldn’t find anything resembling those elsewhere inEurope.

This doesn’t exactly fall into the healthiest choice out there but …it’s cheap and easily available. Basically, it’s grilled meat (poultry, lamb, pork) cooked on a spit, added into a pita bread which is spread with tzatziki. French fries, tomatoes and onions are added, too.

According to those who cook gyros, this dish has less fat than pizza or burgers. I ordered the chicken gyros all the time and sometimes the meat was a bit too greasy, but other times it was just perfect. But it kept me full for at least half a day walking between the historical sites.

As an alternative, you can order souvlaki, which is grilled meet on a skewer. Again, you get the choice of meats (poultry, lamb, pork). It’s often accompanied by tzatziki.

Didn’t get a chance to taste dolmades inAthens but I made this dish several times, based on the traditional recipe. These are grape wine leaves, stuffed with a mixture of rice. Pine nuts , onions, seasoning and herbs are added to the rice before the dolmades are wrapped. They are served as meze or a side dish.

In the ancient world, the olive oil was regarded as a gift from the Gods and olive trees valued as much as gold. The health benefits of olive oil are well known: lowers the risk of heart disease, raises the levels of HDL (good cholesterol) and lowers the risk of other diseases. And on top of that, I still need to find better olives and olive oil than those I tasted while I was inAthens.

Practical tips for getting to Greece

If you plan to visit Athens and save some money, it’s a good idea to go there in spring (March) or fall (October). But if you want to head to the islands, early summer (June) is probably the best choice.

Cristina Puscas writes BootsnAll’s Indie Travel  Guide to Greece http://www.greecelogue.com/ . She particularly enjoys cheese and sea food , if possible inGreece. At home, she mostly prepares Greek dishes, focusing on the healthy alternatives. On vacation, exercise is always walking, while at home she enjoys hiking on the hills close to her home town, too. 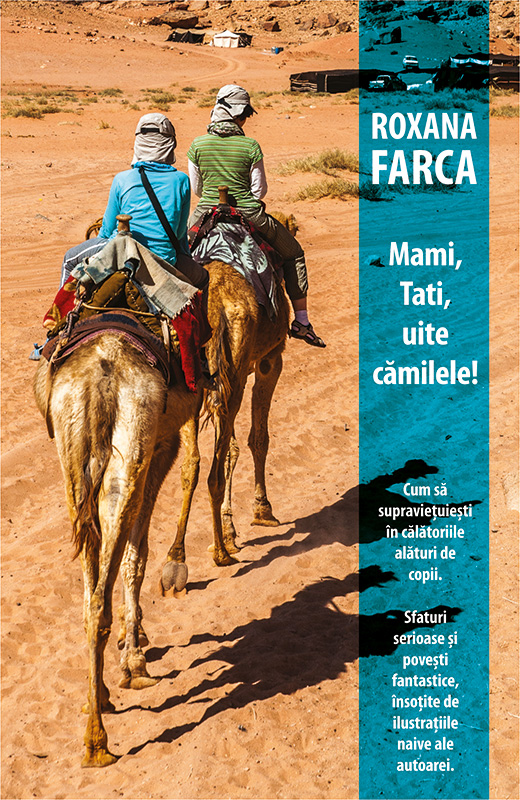 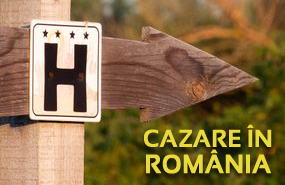 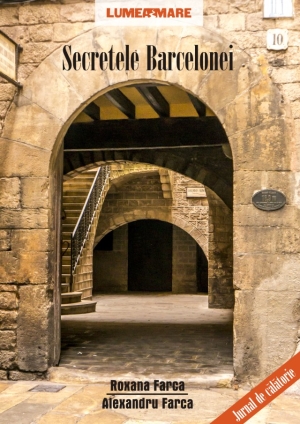